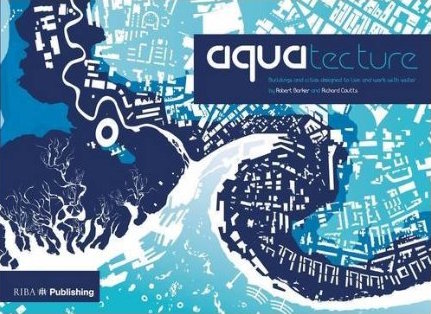 According to the Royal Institute of British Architects, Fellows are inspirational Chartered Members who have made a real contribution to architecture and the community, listing Robert's achievements as:

Robert continues to be leading the field of Sociable, Environmental and Resilient Design in his role at Stolon Studio. Keep watching this space...